13 played a friendly Golf Tournament on the Friday, with our Chairman (helped by a generous handicap), winning the individual prize and longest drive.  The team prize was won by Sean and Reg, and the Nearest the Pin was won by Alan Parker for the second year running.  Last year’s winner Liam, picked up the Tommy Burnside trophy (the wooden spoon)…oh how the mighty hath fallen!!

….The Blues led by Murph had a feisty match against a team from Hartfield who thought they were playing rugby,

….And the Greens led by Big Andy played the 12 men of Jersey Scottish (including the ref).

The weather ….well…it was ‘variable’.  The wind blew a consistent 40mph, with sun followed by a dose of horizontal rain and on occassions hail….awful!

The Blues had the better day, finishing third – a fantastic performance –  and the Greens, well they all went home ‘happy but tired’.

Well done all and special thanks to Murph for putting his organisational skills to the test in sorting the whole thing out! 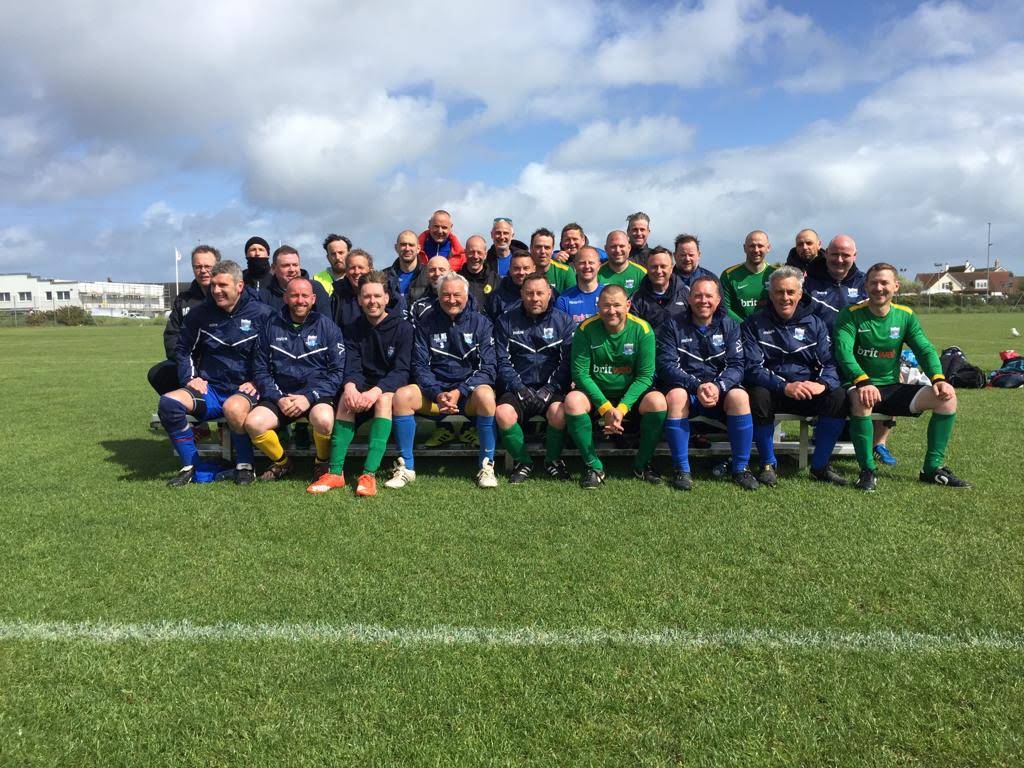 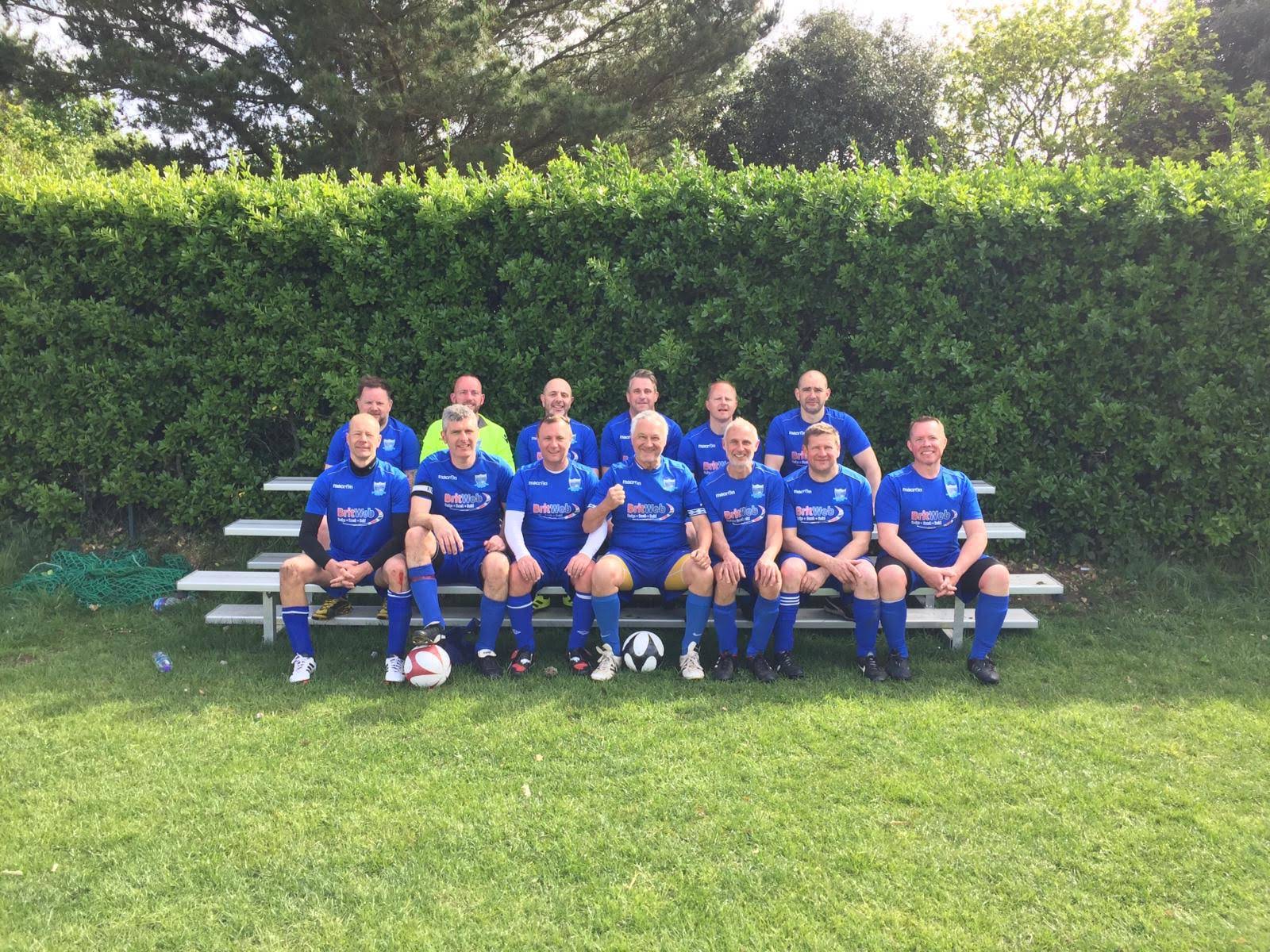 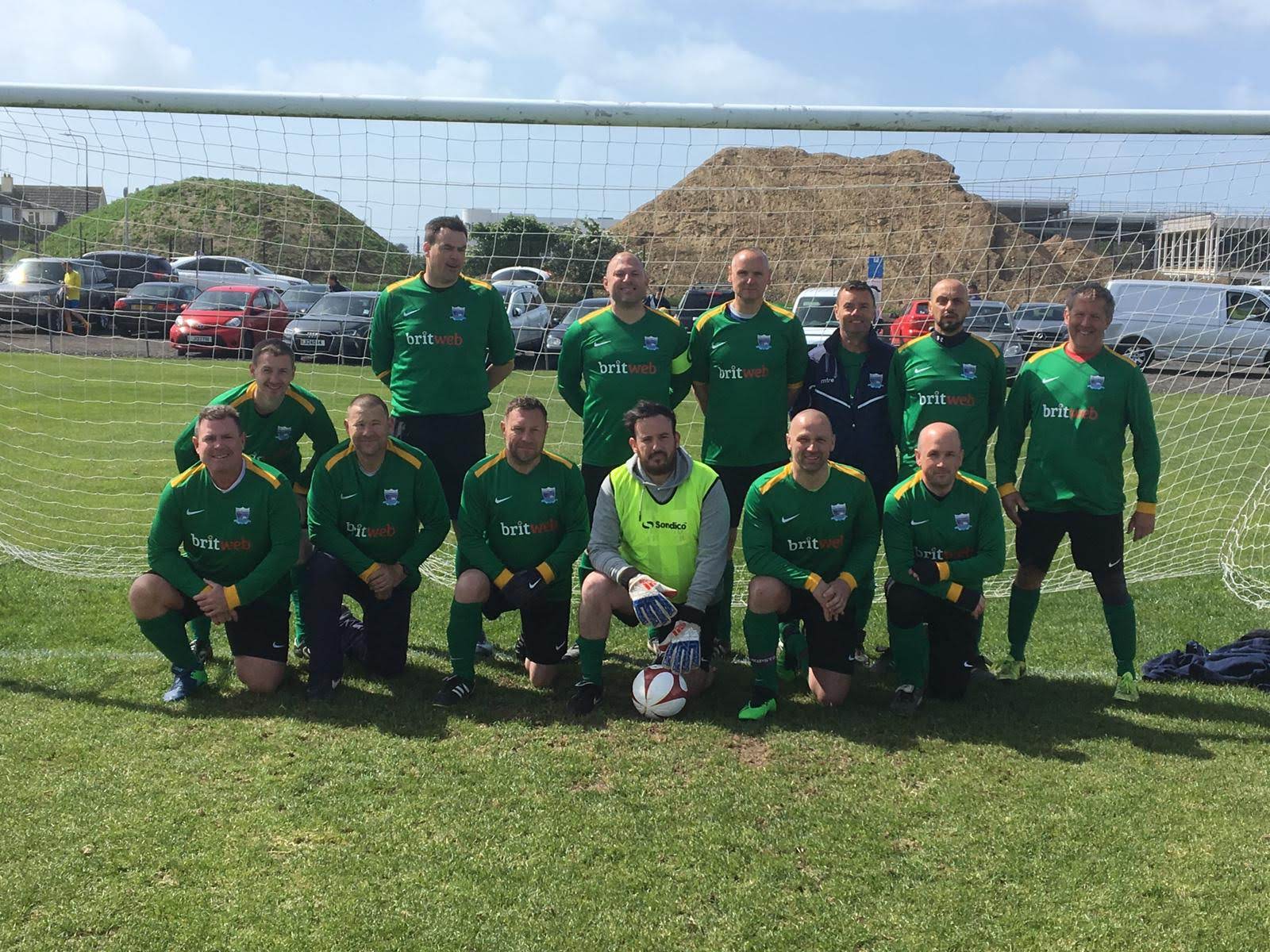 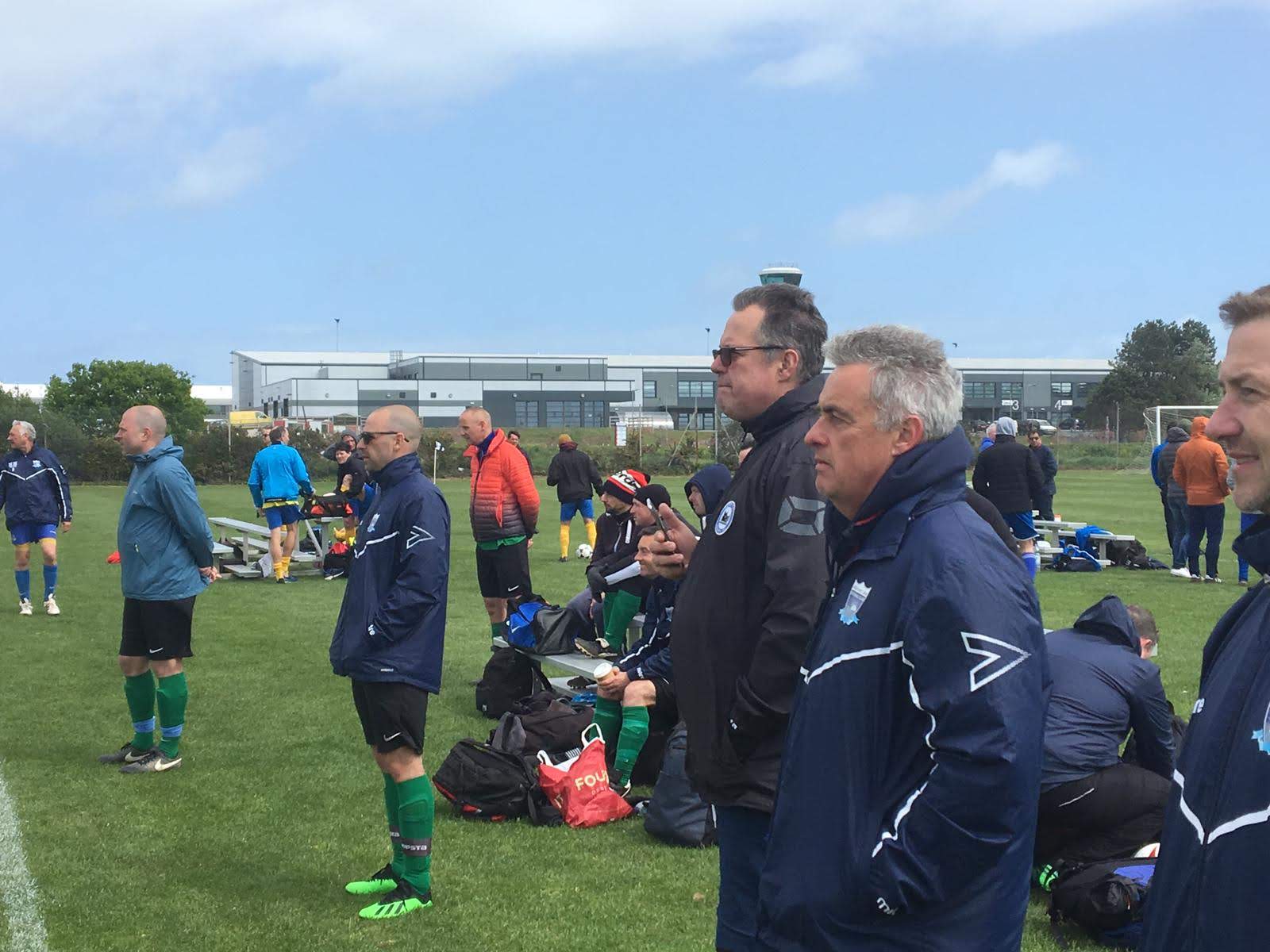 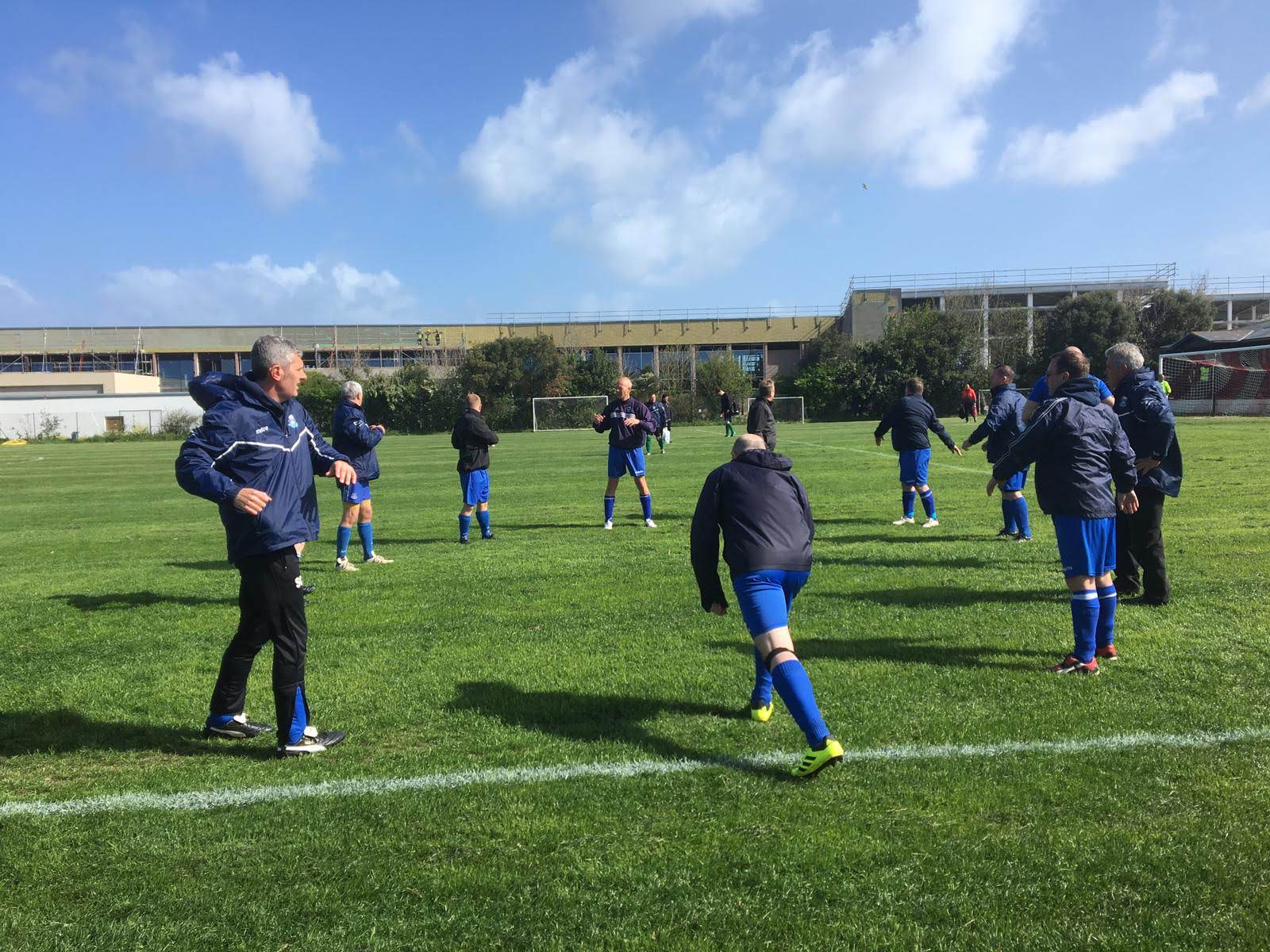 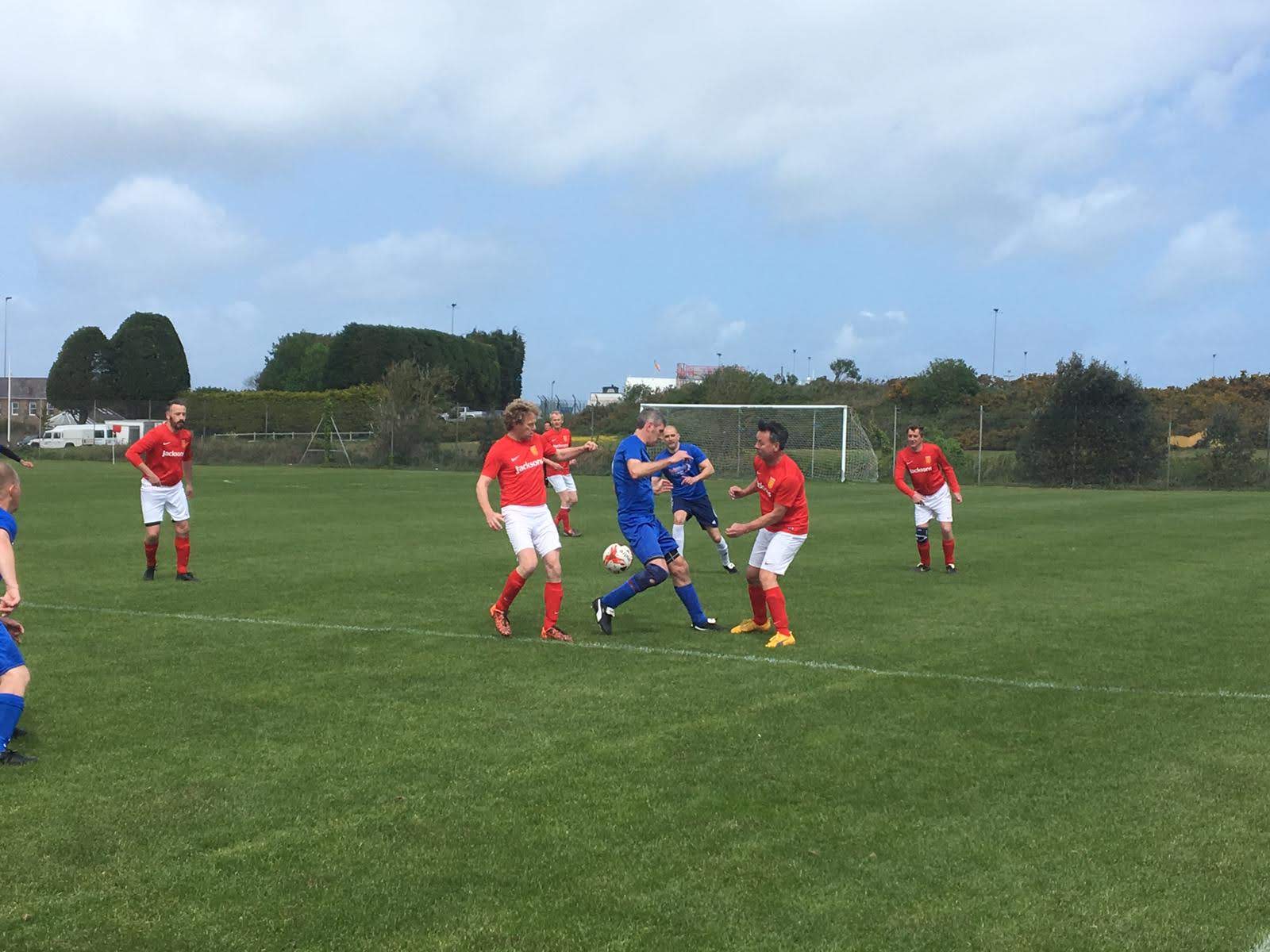