On May 9th, we were delighted to welcome Peter Burgess to the site to see what was going on.  It is fair to say that he was really surprised and impressed!  He watched the "walking" football on the top pitch for a while, and was extremely pleased with the energy levels he saw - he said it was the first walking football game he had watched and was won over!  He then headed to the Men's Shed, which he said he considered to be extremely friendly, well kitted out and a pleasant place to work and socialise.  Keith showed him around and explained how everything works.  We then took him on a tour of the facilities on the way to the Petanque game, which was going on at the far end of the site.  He didn't quite get as far as throwing a ball for fear of messing up the game, but enjoyed watching.

Overall Peter really appreciated the atmosphere at the site and as his tenure is up at the end of May, I wonder if we will see him there to take part in t 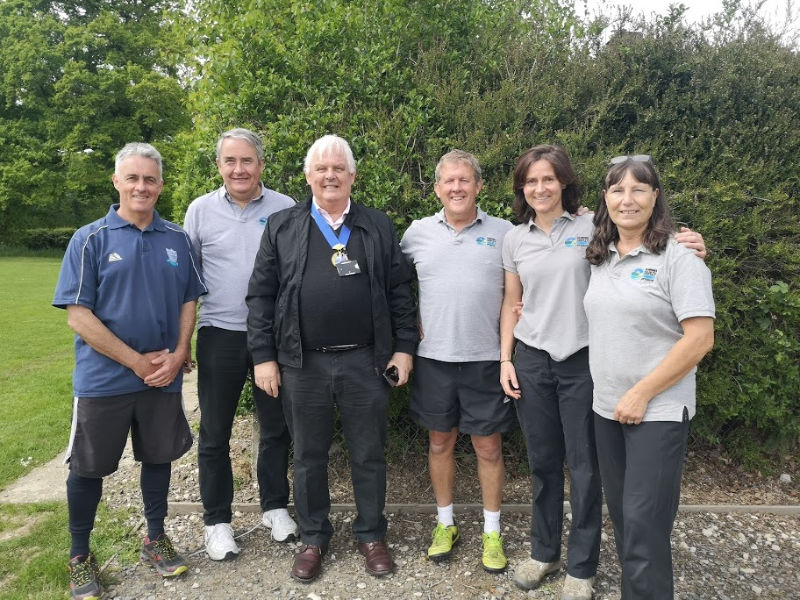 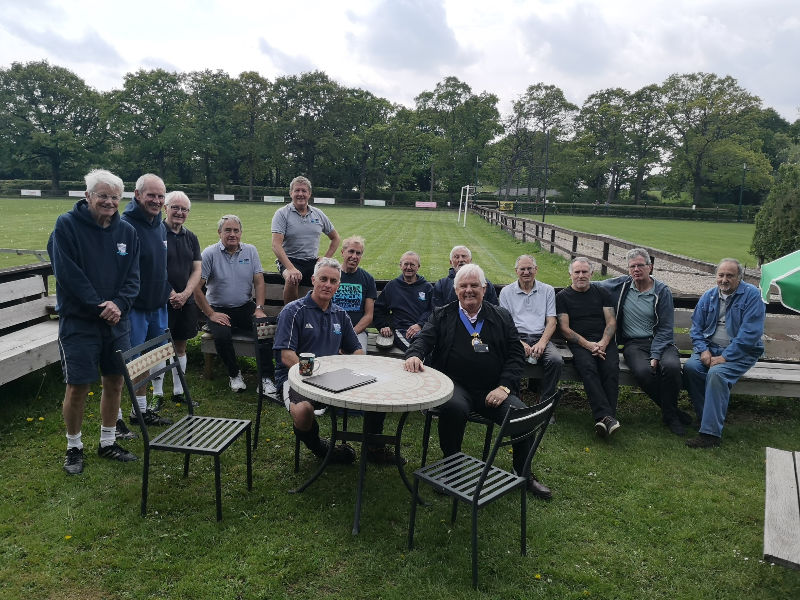 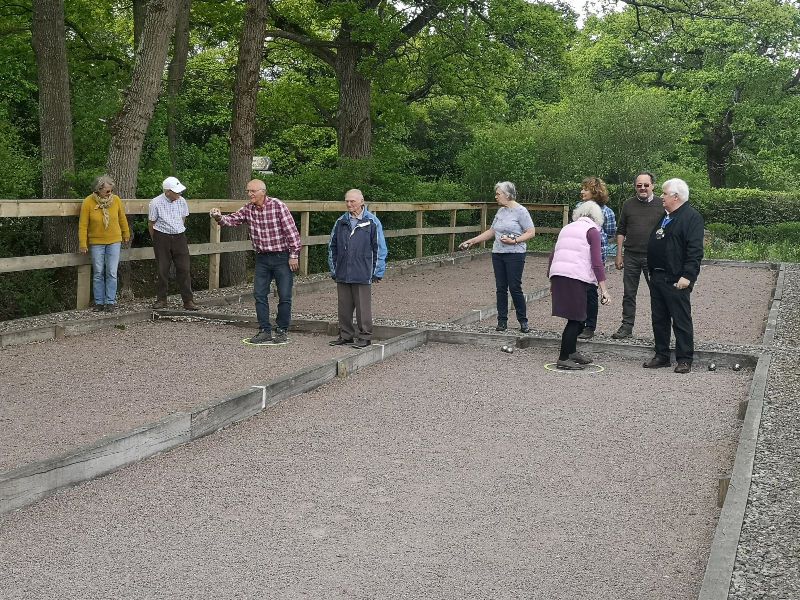 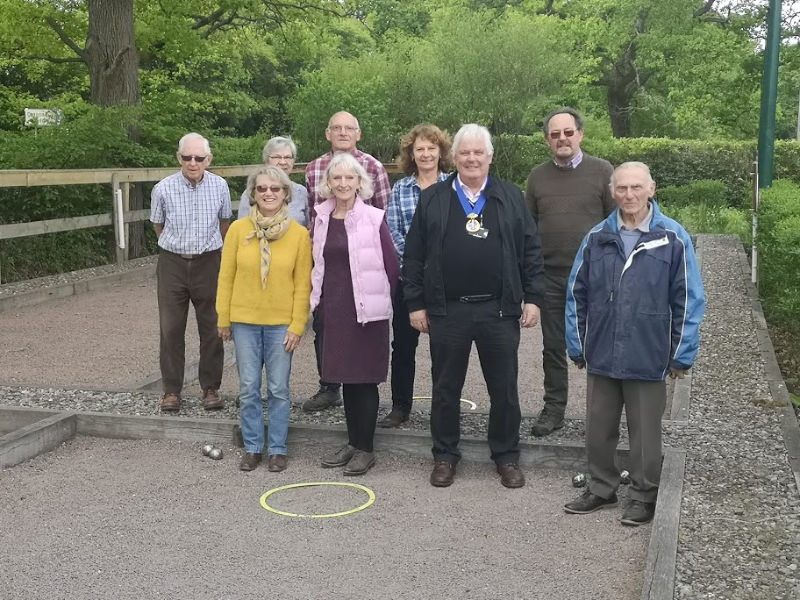 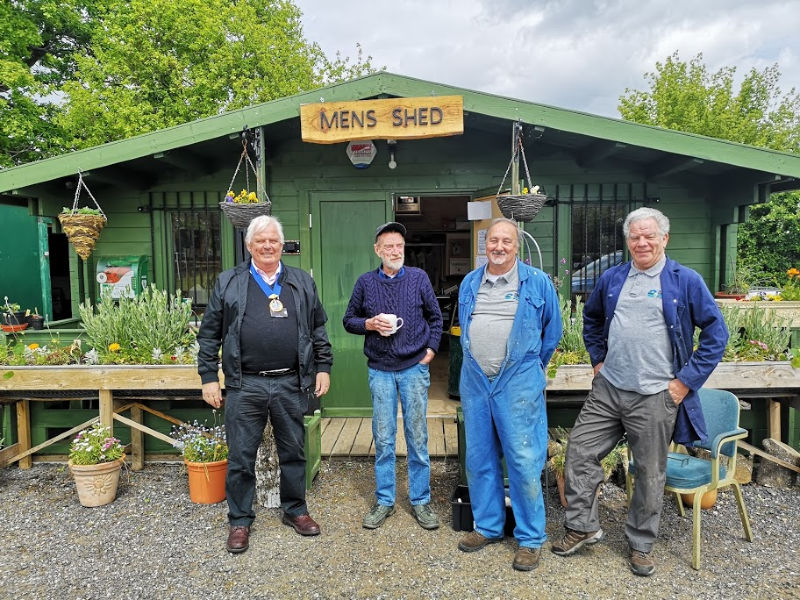 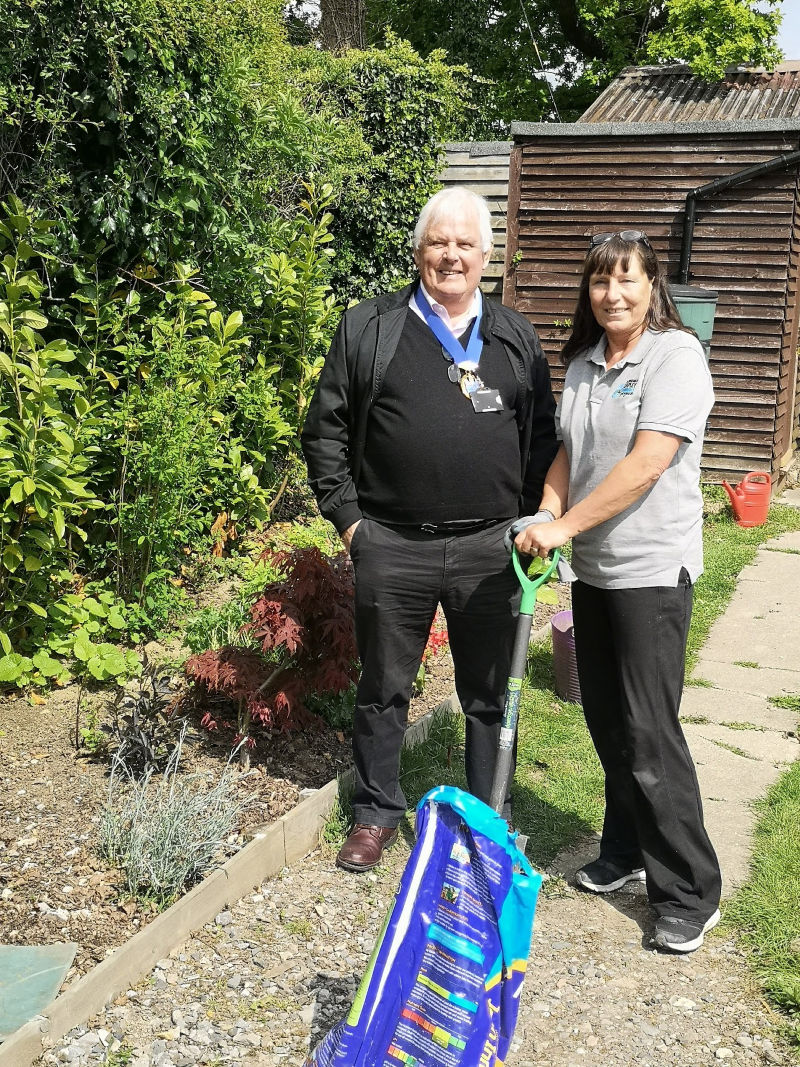