For the second consecutive year Gary organised two teams of Walking Footballers to take part in the Foot Golf competition organised by West Sussex charity “Just Different”.  After a couple of sneaky practises in the weeks leading up to the competition, our teams ended up coming second and third!

The match raised a whopping £2787 for the charity which runs interactive workshops, delivered by presenters who live with a disability, helping to change attitudes towards people with disabilities and those who are different.

Law firm Anderson Rowntree was the main sponsor for the third year running and additional hole sponsorship came from Euphoria Kitchens in Walberton, Spratt & Son in Worthing, Turner & Townsend in London and ourselves, the Horsham & Shipley Community Project. 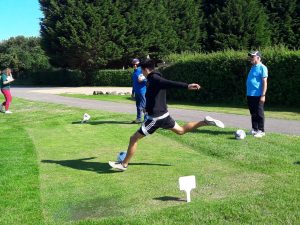 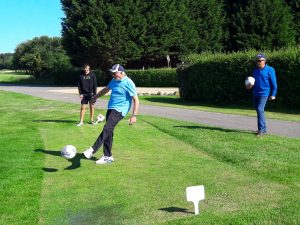 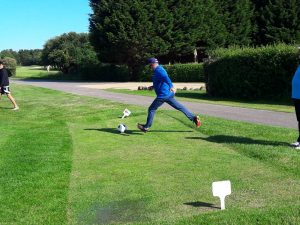 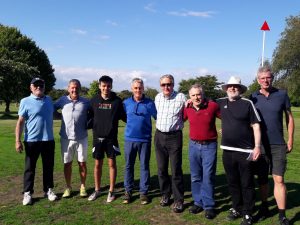