So far we have had two really enjoyable Summer evening BBQs at the TD Shipley site. On the last Friday of June and July many of the members, plus friends and families, have come to the ground and really enjoyed getting together to socialise, many having a game of petanque, or trying a new addition this year - croquet! Played on the original walking football pitch, and organised by Laki (one our walking football players) it is a game that many of us have played in our back gardens, but I wonder how many have actually been aware of the rules before! It is great fun.

The weather for the July BBQ was not quite as kind as June, but it didn't dampen spirits (or put the BBQ out!). Many thanks especially to Stan who keeps the BBQ food rolling out without becoming too char-grilled...!  It's a hot job at the best of times.   This month, Jeremy Quin, MP for Horsham, joined us. He was interested to find out about the project and the activities which operate, and chatted to a good number of people. He also had a quick lesson on how to throw a petanque boule from Val!  Next Social BBQ & Petanque evening will be Friday 30 August from 6:00.  Food is at 7:15, £5 per plate. Come and join us! 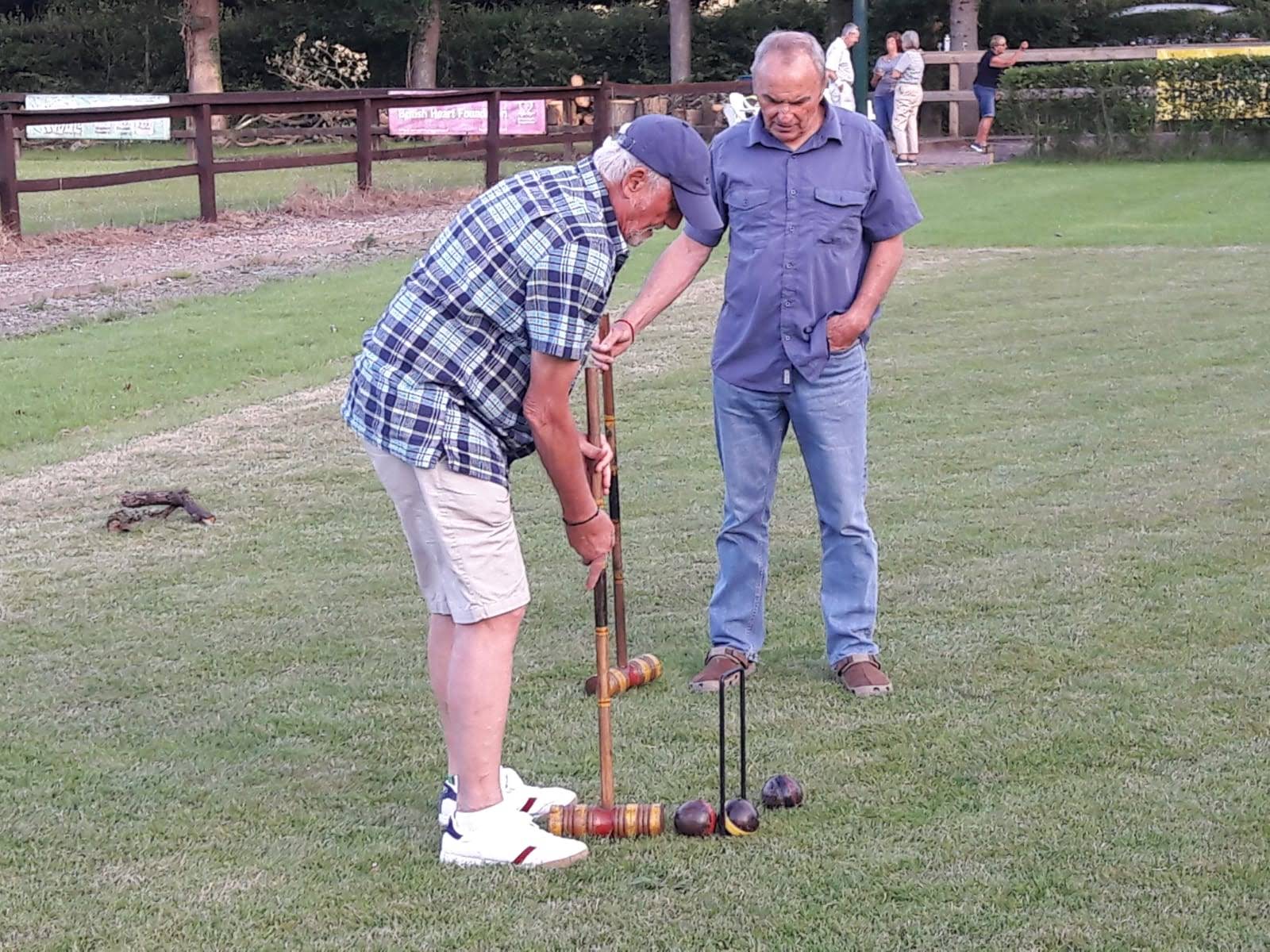 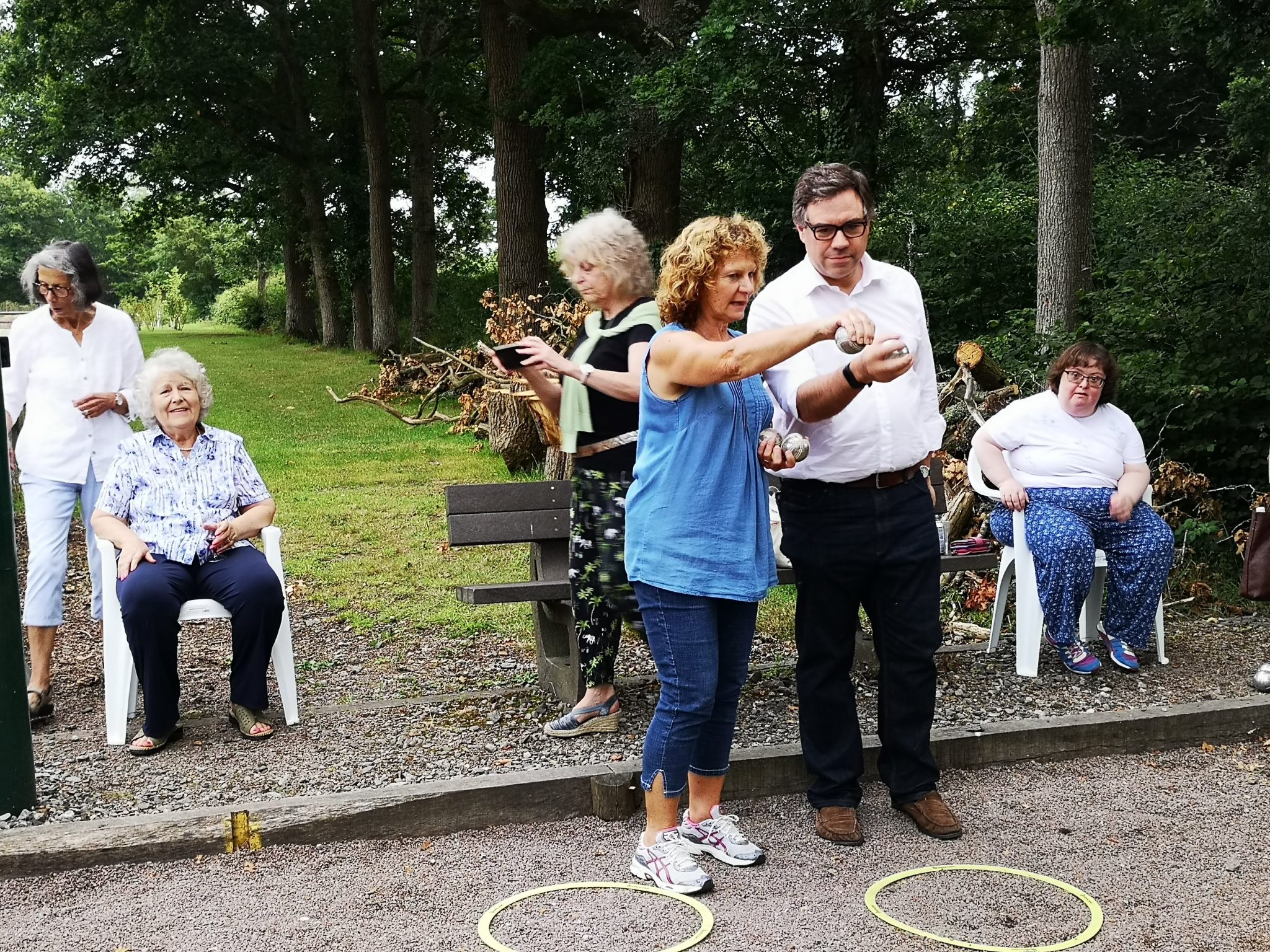 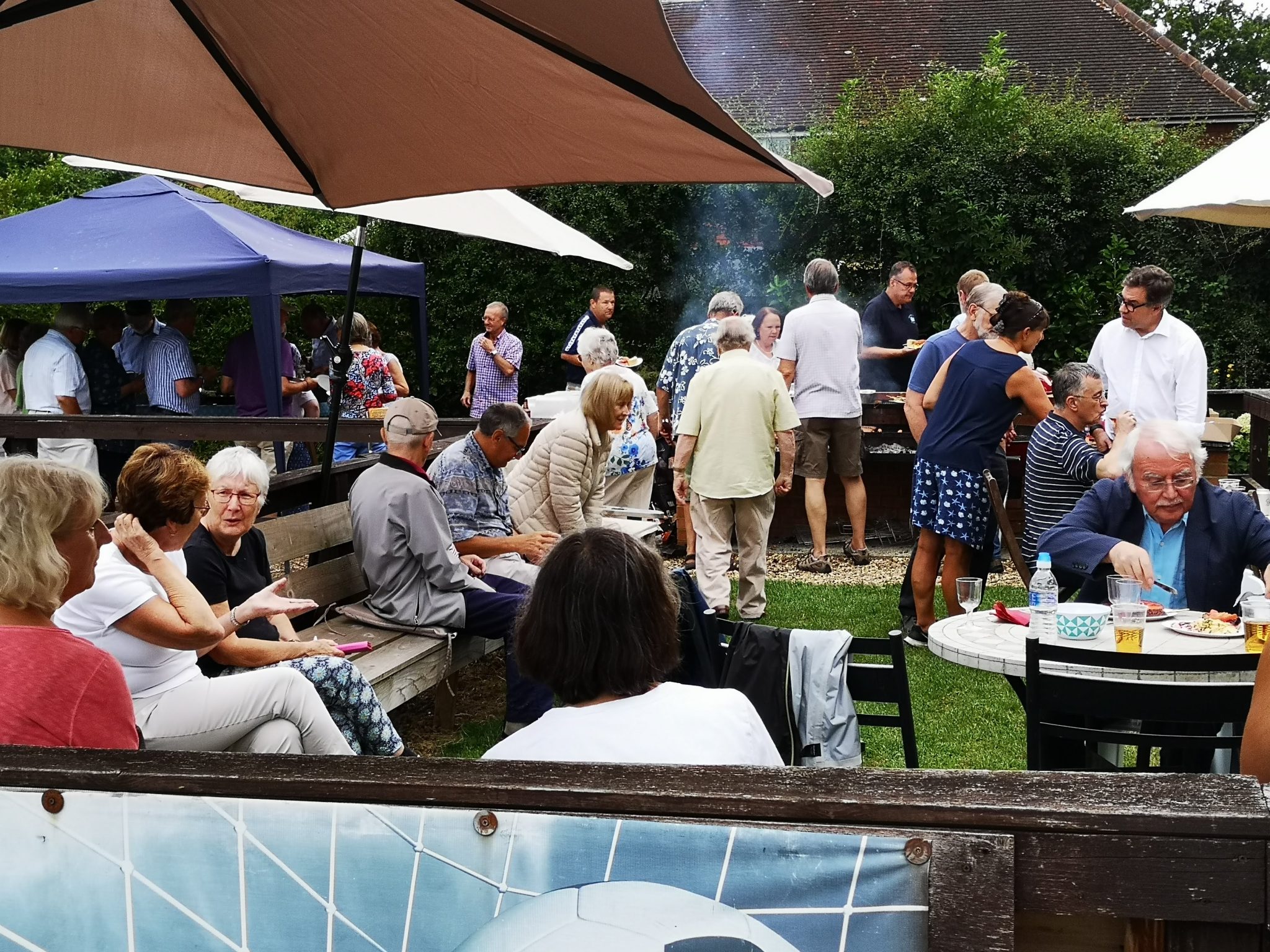 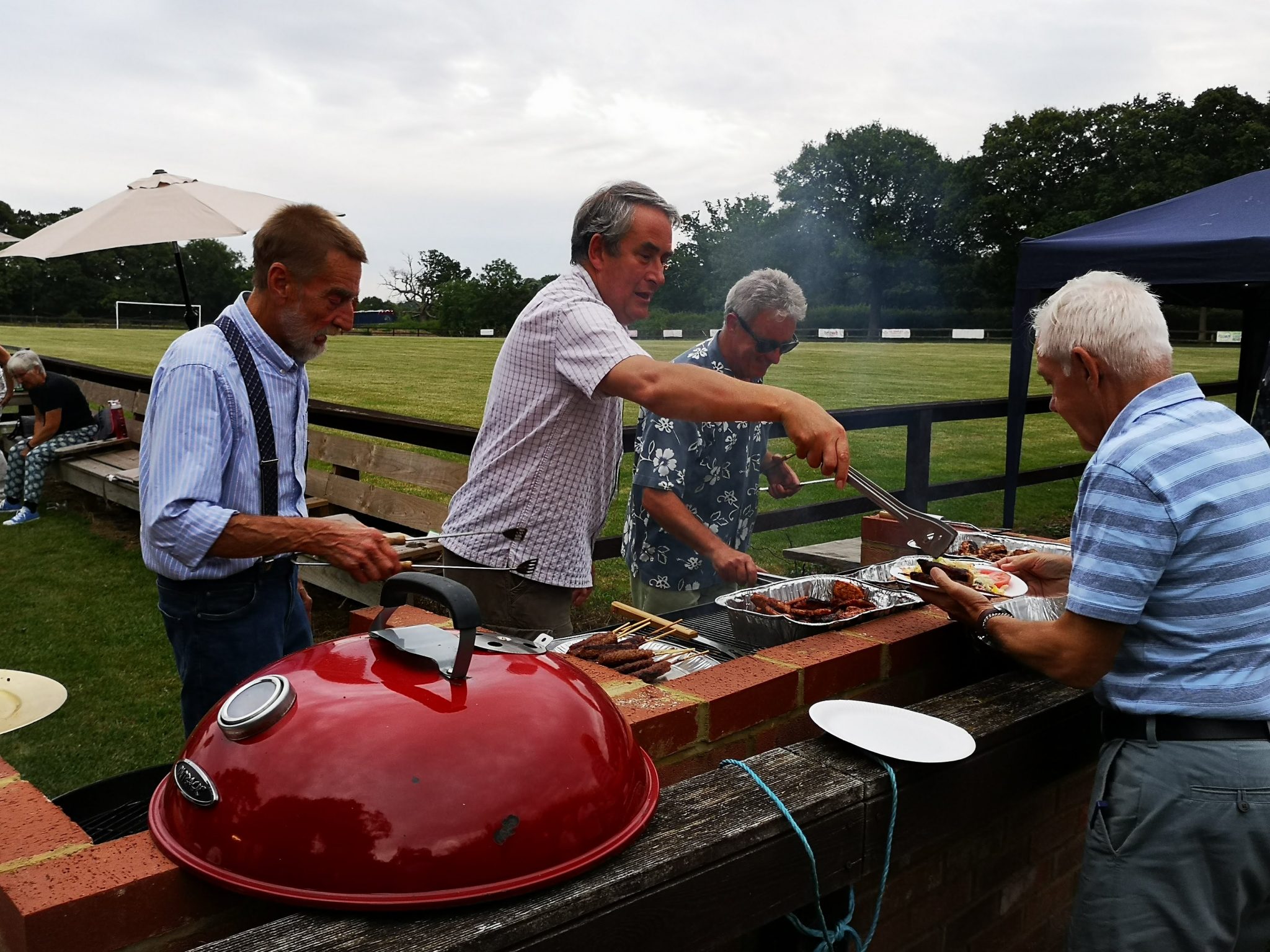 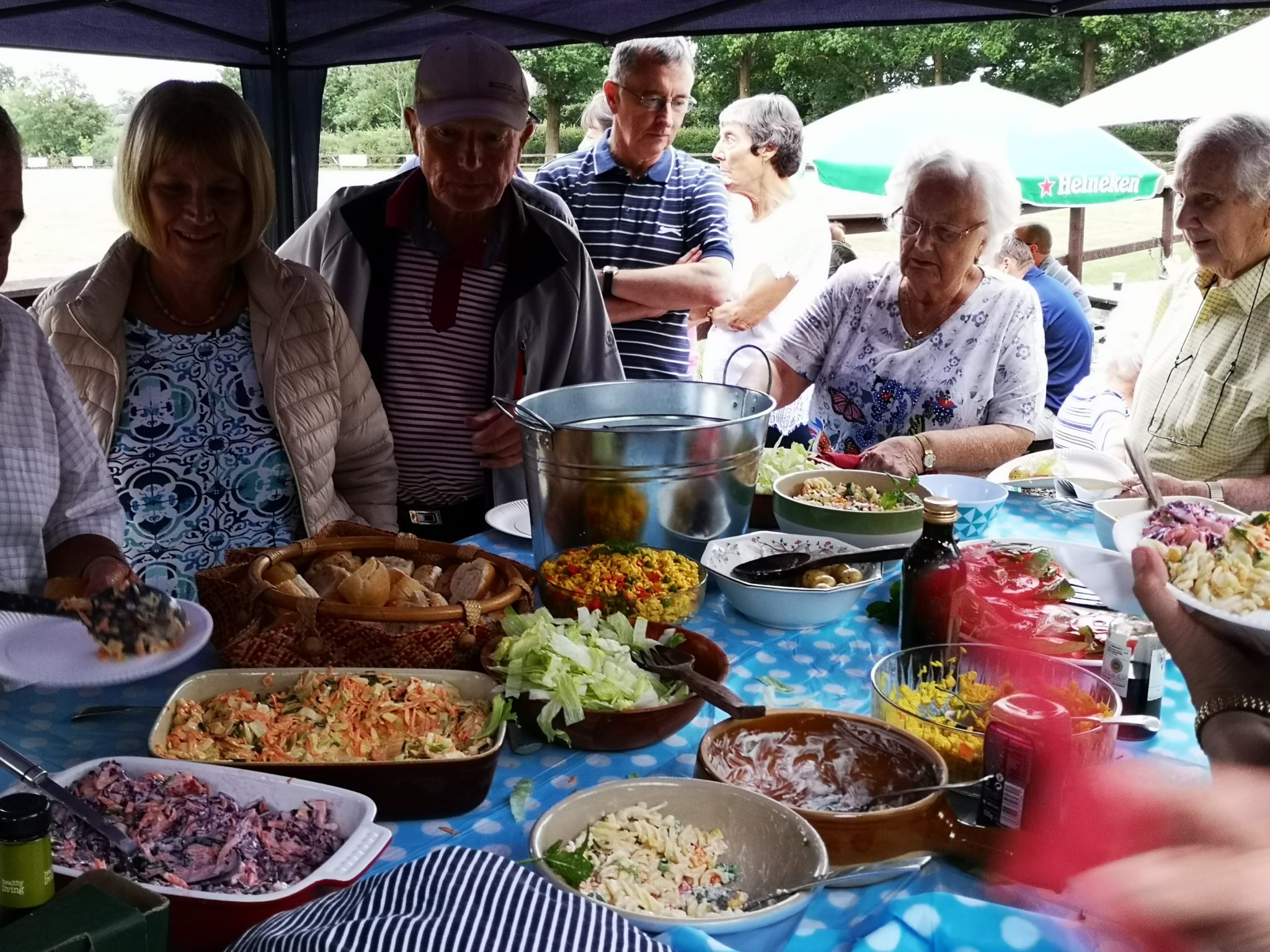 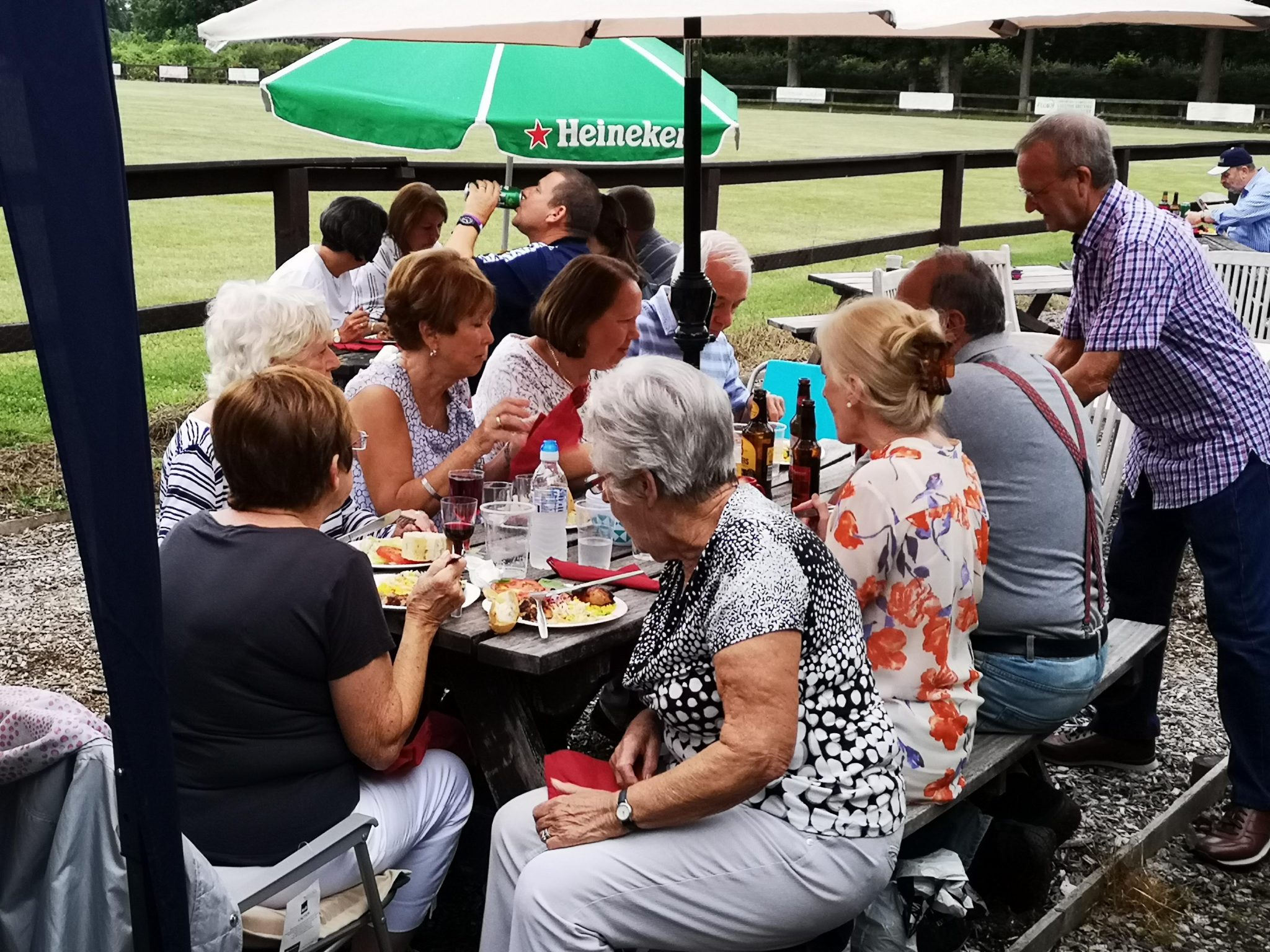